CPR in the Media: How Grey’s Anatomy and House Incorrectly Depict the Practice

CPR in the Media: How Grey’s Anatomy and House Incorrectly Depict the Practice

MOST OF US HAVE BEEN THERE: so engrossed in the weekly drama of a television show that we dedicate an entire weeknight to watching. For some, this show takes place in a hospital and delves into the very personal (and sometimes glamorous) lives of the surgeons, specialists and nurses. These popular medical dramas, such as House, Grey’s Anatomy and Private Practice have been created to directly mimic the look and feel of a hospital. Often, viewers might forget that these “doctors” are actually just actors without an actual medical degree.

In fact, the realness and probability of success of medical interventions and treatments featured on the show have actually been studied for decades. In the past, researchers have found that survival rates after administration of CPR on patients in television shows were far higher than that of actual real-time rates. With the constant advancement of medical technology and healthcare education, researchers recently have decided to conduct a similar study to see if the findings have shifted into a more realistic outcome.

In the study, Jaclyn Portanova, Irvine Krystle, Yi Jae Yoon and Susan Enguidanos from the Davis School of Gerontology in Southern California independently watched all episodes (airing from 2010 to 2011) of Grey’s Anatomy and House. The assistants watched for CPR intervention, all found that CPR was portrayed 46 times within the 91 total episodes viewed. The outcomes of the CPR were significantly higher in the shows than the actual average stats. The study found a survival rate of almost 70 percent in the shows, while the actual in-hospital CPR survival rate is about 23 percent in adults (according to the 2013 AHA update). Medical dramas portray a CPR survival rate of almost triple that of actual statistics.

CPR cannot be learned through Dr. Grey. It is a complex practice that requires some training. All in all, nearly everyone can and should obtain CPR certification and hold the knowledge separately from the nightly binges of marveling over Dr. House.

Check out this rather impressive scene from Grey’s Anatomy featuring CPR only using compressions and the popular song “Stayin’ Alive”! 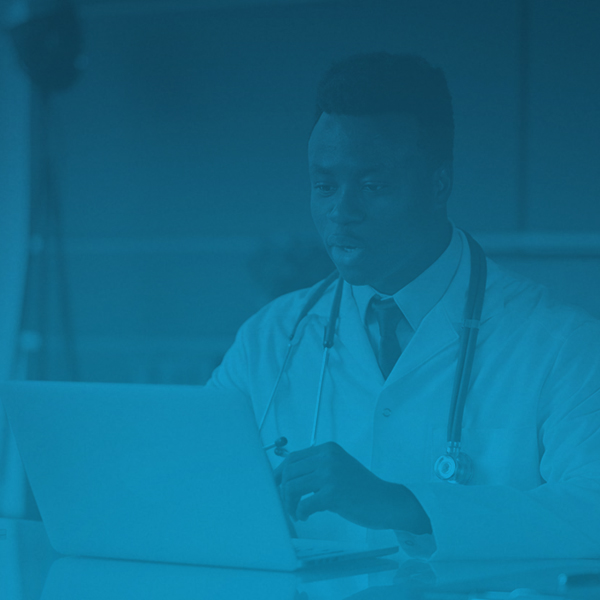